Below is a list of legislations affecting undocumented students, keep in mind that legislations can change at any time.

FERPA is a federal law that protects the privacy of student education records. The law applies to all schools that receive funds under an applicable program of the U.S. Department of Education. Generally, schools must have written permission from the parent or eligible student in order to release any information from a student’s education record.

To qualify for In-State Tuition under AB 540, you must meet all of the following criteria:

To be eligible for the CAL Grant, you must submit the GPA Verification Form to CSAC - institutions are included in the form.

The deadline to apply to the CA Dream Act is March 2nd of each year.

DACA: On June 15,2012 the Secretary of Homeland Security announced that certain people who came to the United States as children and meet several guidelines maq request consideration of deferred action for a period of two years, subject to renewal. They are also eligible for word authorization. Deferred action is use of prosecutorial discretion to defer removal action against individual for a certain period of time. Deferred action does not provide lawful status.

Students who demonstrate financial need can borrow up to $2,000 through the DREAM Loan Program.

Interest rates will be fixed at the same rates as a Federal Direct Loans, with no loan fees. You must submit your DREAM application by the March 2nd deadline to be eligible for DREAM loan.

SB 1159, authored by Ricardo Lara, is a new California Law signed into effect January 2016 that allows undocumented immigrants to apply for professional licenses. Learn more about professional licenses, and how this new opportunity can have an impact in your career goals. 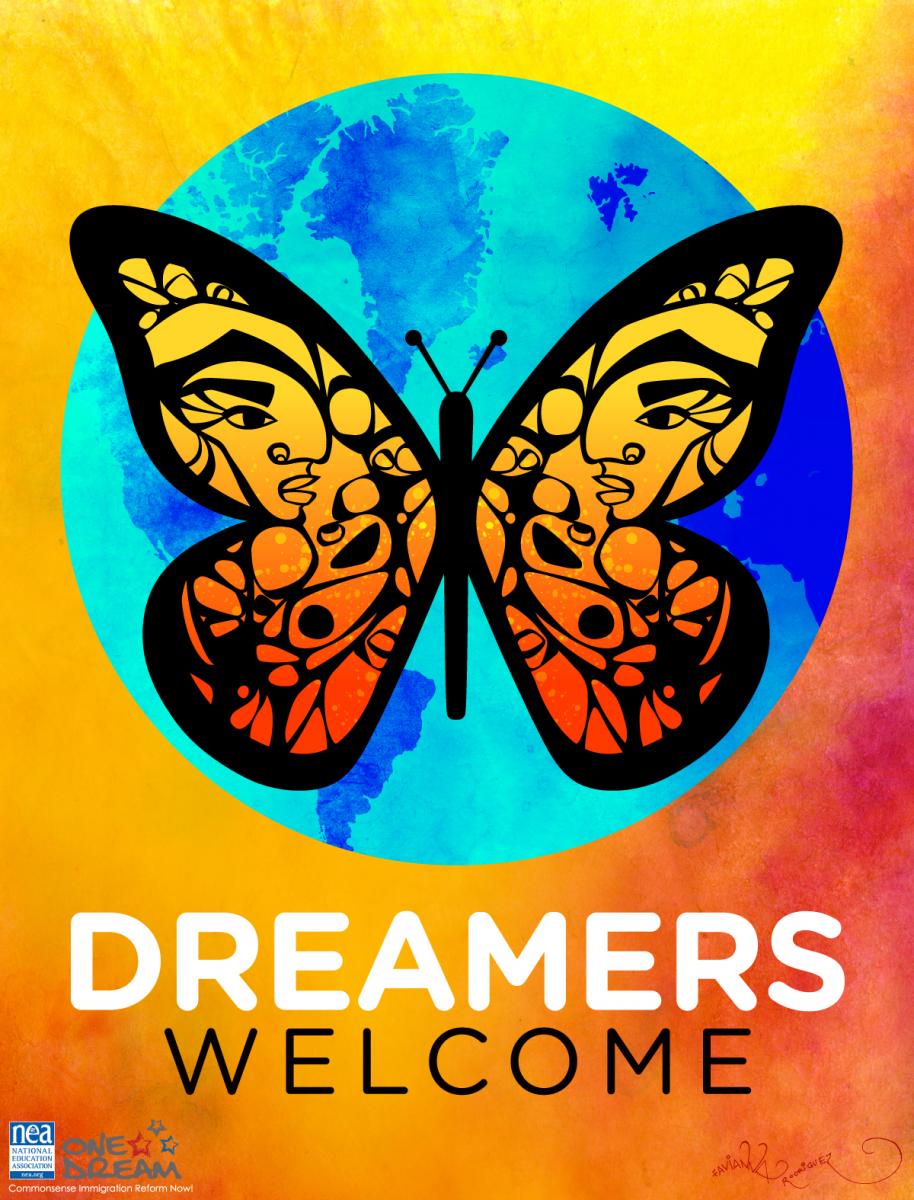